We refer to the Agence France-Presse dated 16 May 2020 reporting EU will make a diplomatic push to stop Israel from going ahead with its full annexation plan on the Occupied West Bank of Palestine.

We register our strong disapproval against the US President Donald Trump’s backing of the annexation scheme through his twisted and cunning Middle East peace plan. “The Deal of Century” to us, is meant to achieve three devastating outcomes. The first is to coax Arab countries to recognize Israel. Second is to kill the spirit of Palestinian resistance struggle, and thirdly to take over what’s left of the Palestinian territories in Gaza and West Bank.

Israel has been a violator of international laws relating to Palestine and its people since day one of its founding. It complies not a single resolution in the UN on Palestine. Israel equally violates the various sections in the International Humanitarian Law on the detention of Palestinian prisoners. Given these scenarios, there seems no hope for any peace plan to resume, if these aspects are continuously being abuse by Israel.

As a final note, we remind EU countries to avoid being vague, especially on actions to be taken against Israel. The world community must detail robust sanctions against Israel apart from being ready to impose international law against the latter.

Israel’s persistent violation of international law and its humanitarian abuses on Palestinians are too glaring to be ignored. 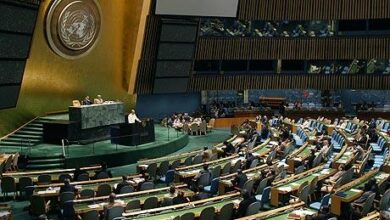 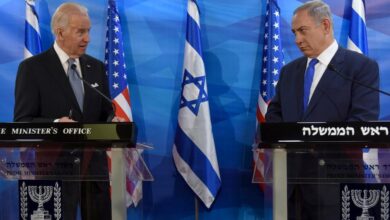